After a flurry of megadeals in the second half of 2015 pushed global M&A deal values to the highest they’ve been since 2007, deal making slowed substantially in 2016 amid major economic and political uncertainty in several key economies. Volatility in the US stock market, growing concerns about China’s economic slowdown, and dropping oil and commodity prices caused dealmakers to become more cautious. Those concerns were compounded by the UK’s vote to leave the European Union and the US presidential election.

We expect this environment of uncertainty to continue for at least the first quarter of this year, with M&A activity dropping to US$2.5 trillion in 2017 from US$2.8 trillion in 2016. Equity markets around the world rebounded in the weeks following the US election, but we are cautious about assuming a recovery in deal activity given the lack of clarity about the UK-EU relationship and the new US administration’s policies on trade and investment.

Once greater clarity emerges, we expect global M&A activity to pick up to a peak of US$3 trillion in 2018.Then deal making will gradually slow in 2019, dropping to US$2.8 trillion that year and US$2.3 trillion in 2020, as global finance becomes more expensive and valuations start to fall.

We expect IPO activity to rise modestly in 2017 and bounce back in 2018 and 2019 as companies that had postponed their listings return to public markets. Another factor likely to support an IPO recovery is the number of countries looking to list state-owned companies to raise money, particularly in Central and Eastern Europe, the Commonwealth of Independent States, the Middle East and Africa. We forecast that global IPO activity will rise from US$131 billion in 2016 to US$168 billion in 2017, then peak at US$275 billion in both 2018 and 2019.

From a sector perspective, a key driver of global deals will be the tech sector, where M&A is forecast to reach US$415 billion by 2018 — the highest since 2000. We expect a similar uptick in IPO activity led by Snapchat’s mooted IPO. If Snapchat’s IPO is successful, it would be the largest US-listed technology offering since Alibaba Group’s IPO in 2014.

The finance sector has long been a bellwether of wider M&A activity, rising and falling with the overall trend, and accounting for a steady 20% of global activity from 2010 to 2016. In line with that trend, finance M&A fell to US$540 billion in 2016, down from US$675 billion in 2015.

Looking ahead, finance M&A will drop slightly in 2017, to US$476 billion, but rebound in 2018 as political uncertainties in the US and UK ease. This will boost investor optimism, and aided by historically cheap credit, we forecast finance M&A to rise to US$578 billion in 2018 before slowing to US$440 billion by 2020.

Part of this rise will stem from the consolidation of Europe’s fragmented banking system. Other types of acquisitions are likely to evolve as technological advancements continue to threaten established business models. Challenger banks with internet or mobile-only operations have become attractive targets for established players, and online innovators in capital raising and investment management will also provide
growth opportunities.

Alongside this renewed market activity and investor confidence, global deal making has the potential to rebound in the coming years, given the massive cash reserves sitting on corporate balance sheets and near-record levels of private equity dry powder. Barring further shocks to confidence, investors will have the firepower they need to pursue acquisitions, and their apprehension will turn into appetite.

Read full report: Global Transactions Forecast 2017: From Apprehension to Appetite. Based on calculations from Oxford Economics, we present projections for total M&A and IPO deal values and volume across 37 countries from 2017 through 2020. 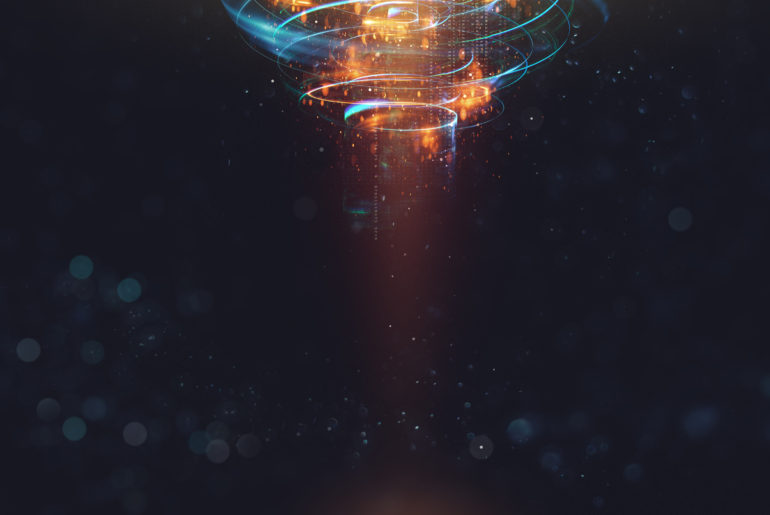